SCROLL DOWN TO FIND THE BOOK YOU ARE SEEKING… 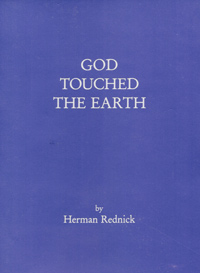 Through Herman Rednick’s intense devotion to Christ, he moved into an unusual, extended experience of identity with the Christ. We see the major events of the life of Christ — his birth, teaching, healing, death, and resurrection — through the eyes of Herman as he lived the life of Jesus.

Speaking of himself, he recounts the following:

“I, who was an artist in a place called California, seemed like a dream to me, because this experience was so real. My body was in a studio, which existed two thousand years in the future, for I had gone back into time that far. It was the first time I realized that the future was as real as the past.”

THE HIDDEN DOOR TO REALITY

A book of mystical experiences 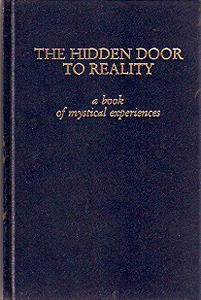 After Herman Rednick searched for many years in books, religion, philosophy, and yoga, the path opened within. He experienced the awakening of the fire within the heart, a mystical event known to all traditions. In this collection, he encounters the spiritual dimension of both the close at hand and the exalted, from the subway to the City of God.

ART: THE LANGUAGE OF THE GODS 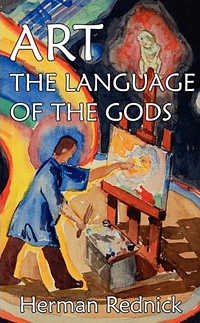 In a series of deep meditations, Herman Rednick projects his consciousness and visits in spirit with artists of other times and places. He explores the meaning and purpose of art with painters and sculptors of Africa and of ancient Greece, China, India, and Egypt. He continues this discussion also with the Old Masters of Europe and reflects upon modern art.

“Spiritual art is a dual expression spirit and from…When the artist has awakened the spirit within, he has the power to express an artistic form that is alive with spiritual fire.” —from the preface

Originally published as The Spiritual Principle In Art (1978)

LIVING IN THE PRESENCE

The Unpublished Manuscripts of Herman Rednick 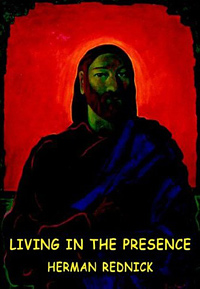 Living In The Presence contains previously unpublished manuscripts and poems by Herman Rednick, including:

THE PATH OF LOVE 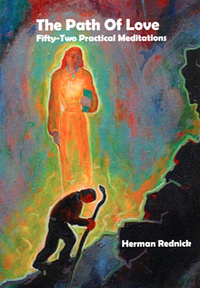 The heart of Herman Rednick’s teachings can be found in this little book, The Path of Love. Compiled two years after his death in 1985 by a group of students who wanted to share some of these remarkable teachings, this booklet contains a representative selection of the meditation lessons Herman Rednick gave each week on subjects ranging from karma to healing to the beloved, the soul, and the transformative power of love.