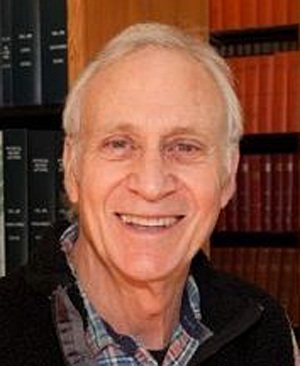 Dr. Fred Cooper is a quantum field theorist who was a PH.D student of the Nobel Prize winning physicist Sheldon Glashow, one of the co-inventors of the Standard Model of Elementary Particle Physics. Fred has written over 200 published papers in various physics journals and has co-authored the book ‘Supersymmetry and Quantum Mechanics’. He has taught physics at Harvard, Cornell, Boston University, Boston College and the University of New Hampshire. He was Program Director for Theoretical Physics at the National Science Foundation and is currently with the Santa Fe Institute and Los Alamos National Labs.

Fred has been a student of H.E. Situ Rinpoche since 1981 and received the complete Mahamudra transmission of the text ‘Mahamudra, Ocean of Definitive Meaning’ from Tai Situ over the course of 20 yrs. He has also received direct Mahamudra transmissions from the first Kalu Rinpoche and Yonge Mingyur Dorje Rinpoche. Fred has been teaching meditation at Karma and Shangpa Kagyu centers with Kalu Rinpoche for over 25 years, and he currently teaches at, and is the President of, Kagyu Shenpen Kunchab Buddhist Center in Santa Fe, NM.

For more information contact Hilece or Michael 575-586-1454   or Gabrielle: gabrielleherbertson@gmail.com.

Suggested donation $15. No one turned away for lack of funds