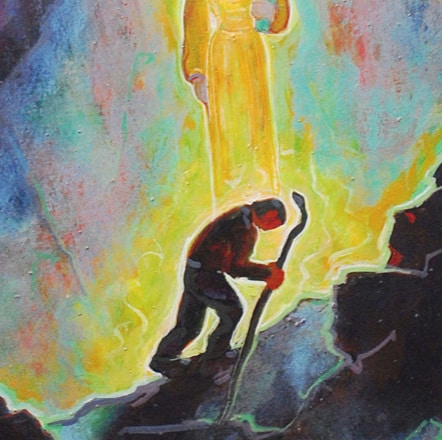 Please come and celebrate the foundation of our mission through remembrance and communion with students of Herman Rednick during this annual gathering. Jane Lipman will lead. 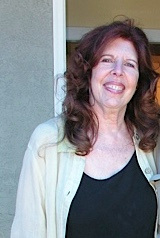 You are warmly invited to attend the Sunday morning Meditation Gathering and Lesson at 8 am in the Meditation Temple.

In the sacred space of the Meditation Temple, we will cook in the alchemical vessel made of Love and Spirit, Herman’s vibration, his words, his paintings surrounding us, the beauty and wonder of each other, songs sung by Francis Donald, Gabrielle Herbertson, perhaps others… and the true alchemical vessel: the heart and the breath. Add to this, meditation, our own sharing of waking up… and the mystical poetry of a contemporary American poet (Alfred K. LaMotte.) who will knock your socks off and blow open your heart! Here is a taste:

at the center of your heart,

a space where you have

no enemy, and you are

tradition has a name for it,

but what matters most

is to stop looking for

that place and start looking

Healing comes from a heartbroken place

where you’ve breathed out

Following the Memorial, about noon

A potluck lunch begins at the Herman Rednick Center (Herman’s House/Studio) at 40 Lorien Road. All are welcome.

ABOUT JANE: Jane Lipman’s first full-length poetry collection, On the Back Porch of the Moon, Black Swan Editions, 2012, won the 2013 New Mexico/Arizona Book Award and a 2013 NM Press Women’s Award. Her chapbooks, The Rapture of Tulips and White Crow’s Secret Life, Pudding House Publications, 2009, were finalists for NM Book Awards in Poetry in 2009 and 2010, respectively. Her poem “Unsung” won 2nd prize in a national poetry contest, Honoring Cole Porter, in 2015. She was 1st runner-up in the Lummox Poetry Contest, in 2016. During the 1980s she founded and directed Taos Institute, which sponsored performances and workshops by Robert Bly, Joseph Campbell, Gioia Timpanelli, Paul Winter, and others.

In the 1960s and early ‘70s Jane was an activist in the Civil Rights Movement and Anti-Poverty Programs. After being a national organizer for the Vietnam Moratorium Committee in 1970, she became the Speakers Bureau for the Berrigan Defense Committee. She became a student of Herman Rednick at this time.

While practicing psychotherapy in the late 1970s through 1990s, she gave Comedy Therapy and also Enneagram workshops in California, New Mexico, Lithuania, the Czech Republic, Poland, and Russia. Currently, she leads Mystical Poetry and Writing workshops in Santa Fe and occasionally Canada. She has lived in northern New Mexico since 1970. She jokingly calls herself a “post-Armageddon poet.” 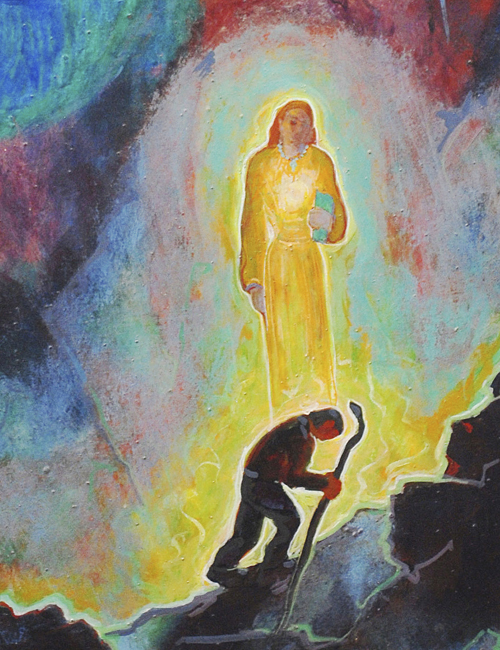